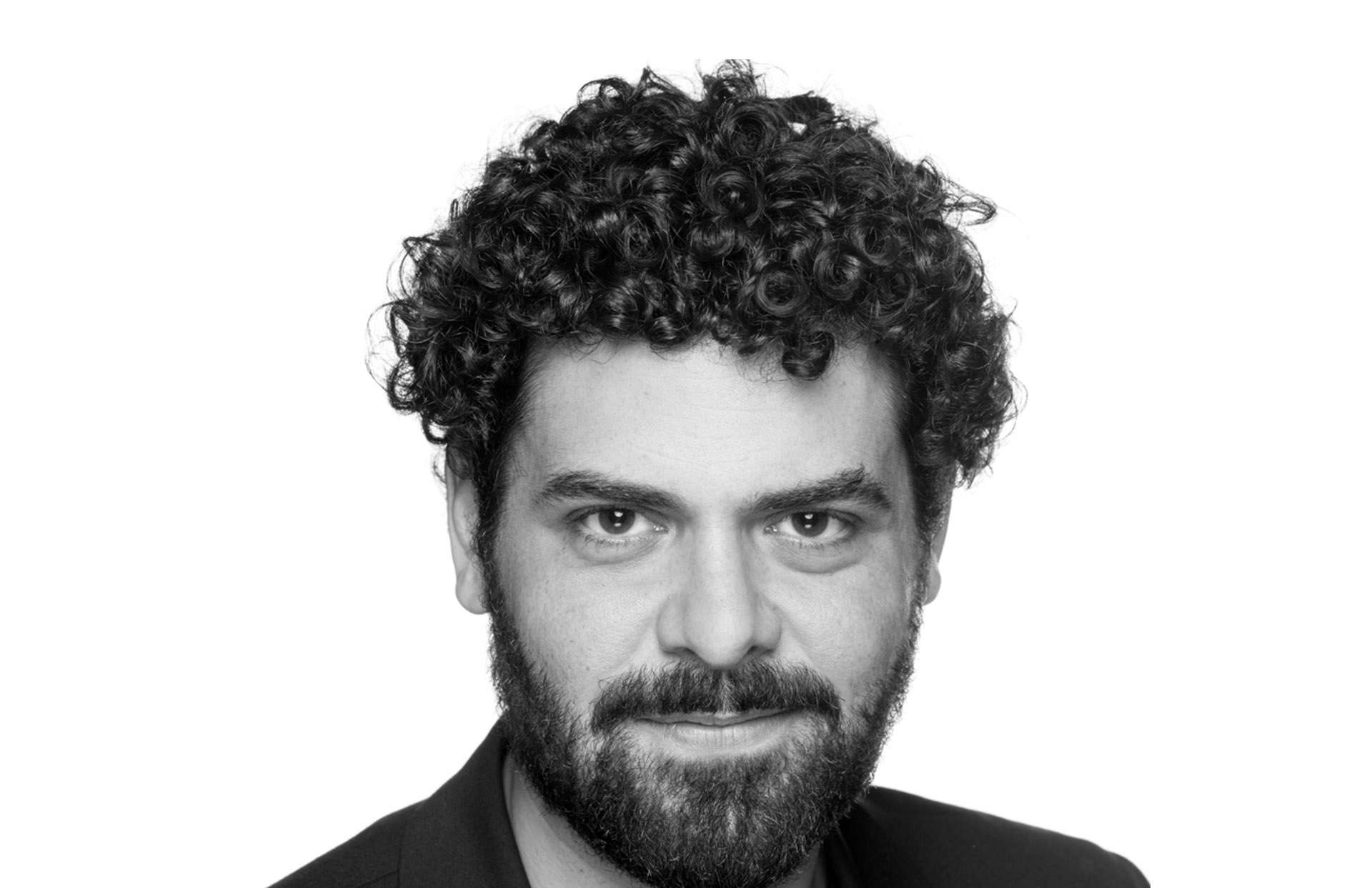 Born in Israel 1987, Ofer graduated from the Buchmann-Mehta School of Music at Tel-Aviv University, the Hochschule für Musik in Köln, and the Mozarteum University, Salzburg, and working with, among others, Professors Hillel Zori and Clemens Hagen, Ofer receives regular guidance from his mentor Professor Uzi Wiesel. Ofer has performed as a soloist with many orchestras around the world and is regularly invited to teach and perform in many concerts, recitals and festivals around Europe and Israel. His debut recital in Carnegie Hall (New York) took place in February 2010.
He is a prize winner of the “Bucchi” International Competition, the “Enerico Mainardi Competition,” and the Buchman-Mehta School of Music competitions in the solo instrument and Chamber music categories.
Ofer gained his string quartet experience as a member of the Testore Quartet and with the Aviv Quartet. Since 2017 Ofer is proud to be a member of Amar Quartet.
Since 2010, Ofer has been a Principal Cellist of the “Salzburg Chamber Soloists.” As part of his artistic values, Ofer puts emphasis on performing and recording Israeli compositions such as the full Cello repertoire by Paul Ben-Haim, “Kaddish” by M. Kopytman and “Confession” by N. Sheriff.

< PREV NEXT >
We use cookies to ensure that we give you the best experience on our website. If you continue to use this site we will assume that you are happy with it.Ok