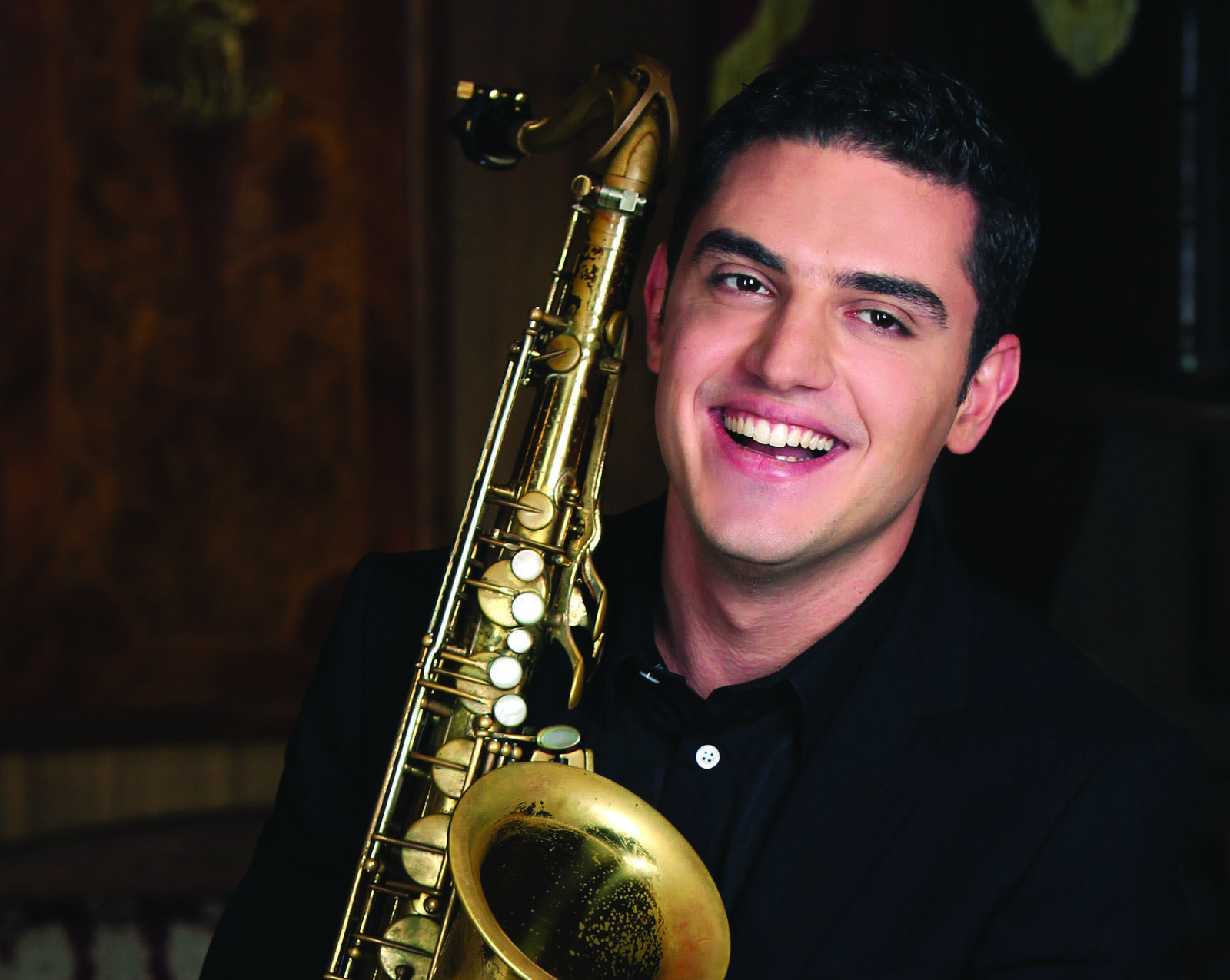 Koryun Asatryan, born in Armenia in 1985, started his saxophone lessons at the college of music in Yerevan under Prof. A. Manukyan in 1993 after a brief interlude on the piano. From October 2000 he studied in Dortmund under Prof. Daniel Gauthier with whom he continued his study from October 2003 onwards at the conservatoire of music in Cologne. He finished the studies in Cologne in 2009 with Konzertexamen. In 2002 he participated in master classes of Prof. Delangle and Prof. Bornkamp in Gap / France. During the 2005/06 winter semester, Koryun Asatryan took lessons from Prof. Arno Bornkamp in Amsterdam. In 2006 he attended master classes of Prof. Jean-Marie Londeix in Slovenia.

Since 1999 Koryun Asatryan has won various prizes at competitions in Moscow, Yerevan, Kiev, Hamburg, Oldenburg, Berlin and Bayreuth. It is of a particular note his enormous success in May 2004 at the “12th Eurovision Competition for Young Musicians”, Lucerne, where he won 2nd prize representing Germany. At the beginning of October 2006 he received the 1st prize and the prize for the best performance of a contemporary composition at the first international “Aeolus wind instrumentalist competition“ in Düsseldorf. In May 2008 he won the “Hülsta-Woodwind Competition” in Münster.

As a result of his outstanding skills, he got a special prize from the “Deutschen Stiftung Musikleben“ (German Foundation for Musical Life), scholarships from the “Konrad Adenauer Foundation“, “Vladimir Spivakov Foundation“, “Werner Richard – Dr. Carl Dörken Foundation“ and the Music-Prize 2008 of the Association of German Concert Managements.

His appearance on 20.01.2008 with the MDR Symphony Orchestra under the direction of Michael Sanderling in the Gewandhaus Leipzig was broadcasted live by MDR. The fact that the cultural broadcaster “3sat“ has taken notice of Koryun Asatryan and is going to broadcast a TV program about him on 3rd May 2008 set to last three quarters of an hour is definitely another highlight of his artistic career. His artistic activities also extend to the chamber music featuring piano, organ and accordion. Koryun Asatryan has been a member of the “Alliage Quintet“ since 2005, which won the “Echo-prize 2005” for the CD “Una Voce Poco Fa”. His debut CD with the pianist Jang Eun Bae “Saxophone Caprices“ appeared on the Hänssler Classic label in August 2005 and was sponsored by the “LUTZ – E. ADOLF- Foundation for the Highly Gifted“. The last CD called “Fortezza” was recorded in autumn 2008 for “Classic-Clips” with the accordionist Enrique Ugarte.

< PREV NEXT >
We use cookies to ensure that we give you the best experience on our website. If you continue to use this site we will assume that you are happy with it.Ok